Chance, chaos and complexity as approaches to the world. 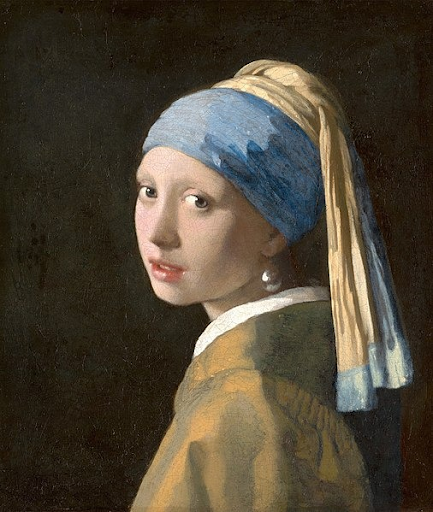 Before reading this entire entry, we invite you to take a piece of paper or write down in your phone the orderly sequence of the things you think you will do during the day. For example, you can write down 1. eat breakfast, 2. take a bath, 3. take a bus, 4. go to the bank, etc. It can be eight or ten things. With this, you are generating a kind of plan. Then, in the afternoon, you can continue reading this blog post when you have finished doing everything. 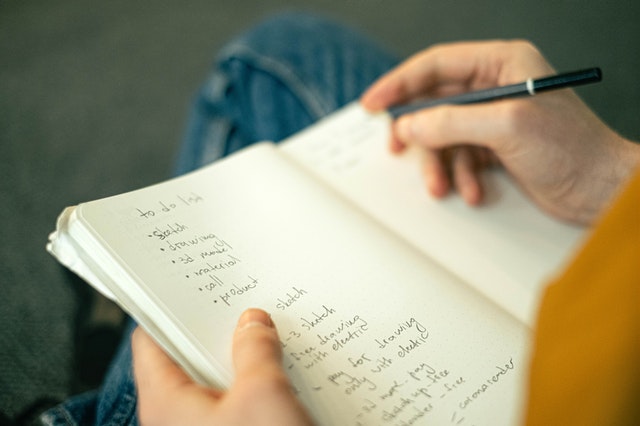 Here we are again. It must be already evening or the time after the proposed experiment.

So did everything go according to plan? If the answer is that nothing went exactly as you expected, do not get upset, it is completely normal. Why? Well, it is possible to approach it in several ways.

The plan you have made depends not only on you but also on other people and external circumstances, such as traffic, weather, or delayed opening of venues. The plan might seem simple, but the predictions of a “normal” day depend on many simple factors that together are complex.

When we say complex, we don’t mean complicated—all the things we set out to do may be achievable. However, as they depend on other factors, they may not always be accomplished as we plan them, let alone in a linear fashion. For example, maybe in the actions on your list, there was a jump from 2 to 4, or 5 did not happen.

Other factors also have an influence. A woman’s day will probably be more complex than a man’s because she will have to interact with more variables, such as care, children, street harassment, search for safer alternative routes. It will be the same for a person with a precarious economic situation. In their “normal” day, both will face a series of variables that are features of the existing inequality in our societies and make their normality something different.

With this type of plan, they spend the days of the week, from Monday to Sunday, until the following Monday, when everything starts again. Despite the complexity, we repeat some tasks. We have a routine. We can call this a normal process.

What would happen if there was a pandemic?

In March 2020, a rare event occurred, a Black Swan would say the writer Nasim Taleb. A random event changed our everyday life. Social differences were exacerbated, women’s work at home tripled, and, in short, the “regular” of every day became much more challenging to plan due to the restrictions and the continuous changes in them.

This lack of regularity has led us into the realm of chaos, of not getting to understand what is to come, occupationally, emotionally, and socially. Will we lose our jobs? What will happen in school or college? Some things have happened, becoming irreversible events in the world of the arbitrary: deaths, unemployment, domestic violence, loss of a partner, or the aftermath of confinement. 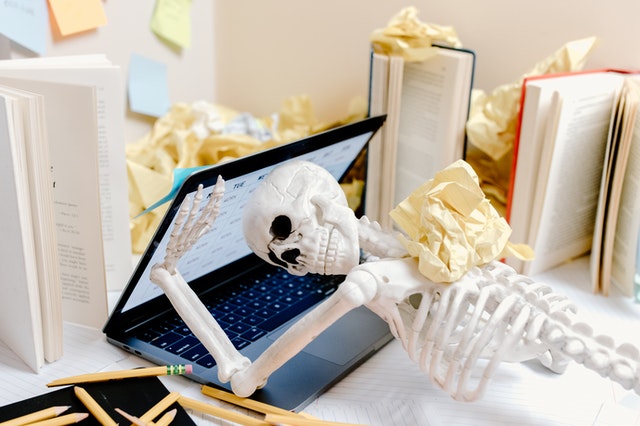 We are not only talking about the complex. It is an unpredictable and irregular terrain. However, a Nobel Prize in Chemistry, Ilya Prigogine, put his hopes, efforts, and wisdom into irreversible events, denouncing even the universe’s very beginning as irregular and the only possibility.

We must deal with the strange, accept the difference, the complex, the chaotic, and the normal. Let planning not be lacking, but let us not cling to it, for the world has changed and will change. It belongs not only to order but also to chaos and chance.