Blog > Data Culture > The limits of a formal programming world

The limits of a formal programming world

Non-formal programming as a tool for expression, art and culture. 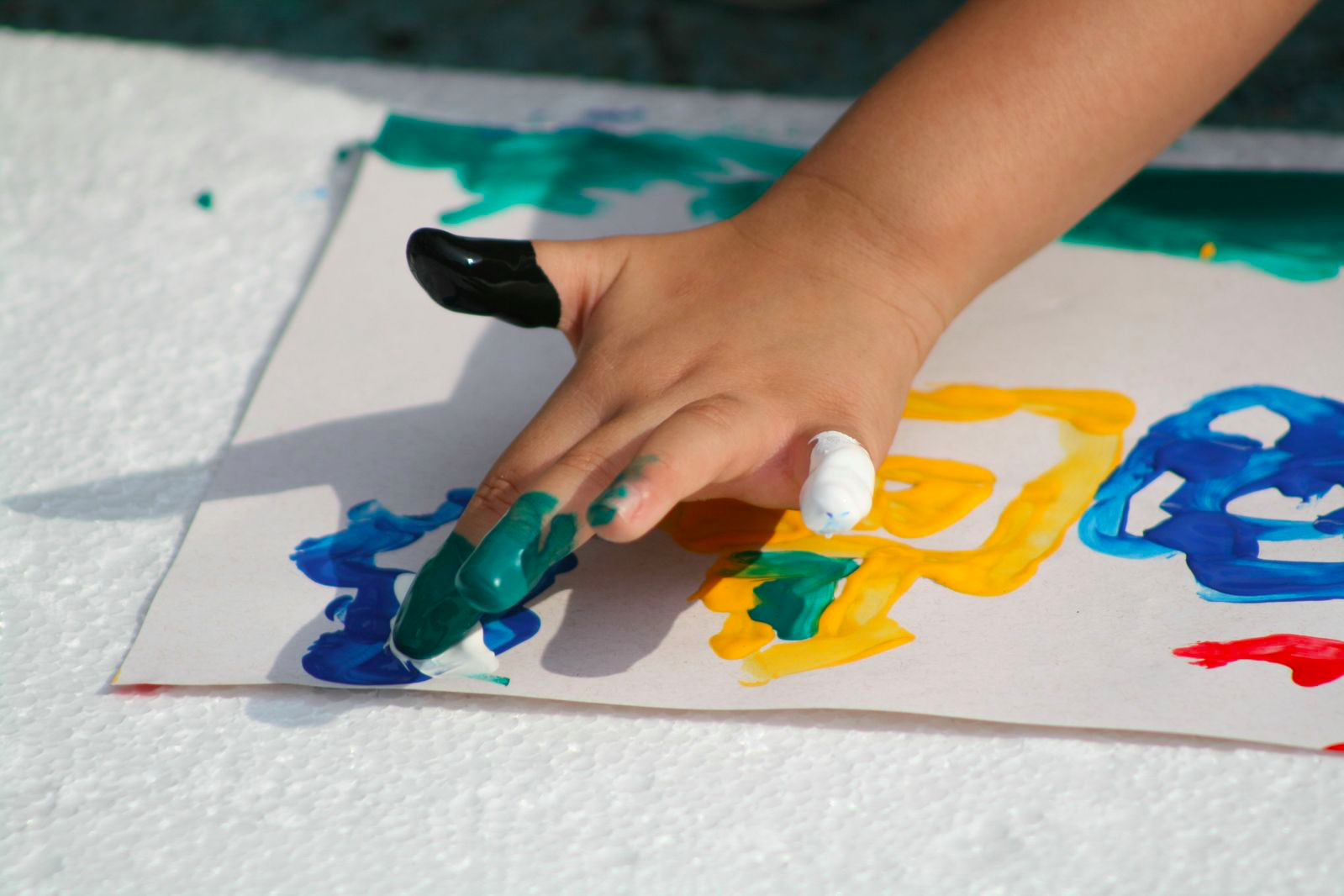 By Verónica Toro and Cami Bohórquez. Published on September 30, 2021.

The intersection between art, science, culture, and technology

Seymour Papert’s dream[1], where all the world’s children would learn to program, has failed. It is clear that the digital divide is growing every day and that although in many countries, more and more children have access to computers, tablets, and cell phones from an early age, not all will be 100% digital literate. Thus, even the idea that we should all be programmers, or at least competent or professional programmers, is questioned.

That is not to say that we cannot think logically or that a bit of code cannot help us in our tasks, but not everyone will be a professional programmer. Although this situation is materializing and many people are adopting small programming practices in their day to day without them considering themselves programmers, it is in this informal use of programming that a new language is emerging to speak and question the world.

Non-formal programming as an expression tool

Just as non-formal English begins to take an essential relevance in cultural expressions such as popular songs, rap, and street language[2], non-formal programming is also starting to gain importance in our era’s artistic and cultural expression[3]. Although this type of programming does not obey the high standards of computer science, its power is increasingly clear[4].

Programming languages and music and art are forms of expression to talk about the world. Using these two languages simultaneously (technological and artistic languages) gives us access to a new way of communicating everything that crosses us; our feelings, concerns, dreams, and the criticisms we make of the world.

This new language where culture, science, art, and technology intersect allows artists to speak scientifically and scientists to speak artistically. Art will become functional because it has value beyond the aesthetic and can carry a technological or even scientific message. As Alberto Cairo mentions, functional art not only brings aesthetic beauty but is also “understanding first, beauty later."(our translation) And similarly, this new message allows the scientist to create beautiful science, a science that appeals to our logic and our aesthetics. Science close to the human world, descended from the glass tower of academia and put at the service of the playful and the common.

But the global gap between those who know and those who do not know is widening. Not everyone has access to higher education, and after 200 years of high school existence, there is still not 100% coverage [5]. It is increasingly clear that education is a privilege or a business rather than a right. Another problem also arises in the face of this new way of questioning the world, the idea that some languages ​​are more important than others. In a capitalist world where economic interests prevail over human interests, logical, practical, functional, and scientific languages govern over artistic, emotional, bodily, and aesthetic languages.

There is a global trend to remove the arts, philosophy, artistic expression, and music from school curriculums. They are not helpful subjects because they cannot be measured by standardized tests or the government’s mechanisms to decide which schools receive funding and which do not. Under such pressure, schools are forced to respond to this utilitarian logic by cutting out subjects that cannot produce a favorable or “good” performance on standardized tests. A vicious cycle that takes the arts out of educational programs around the world.

Subjects such as music, dance, and art disappear more and more vehemently, and now with virtuality, this situation is even more difficult. As a result, a cultural gap is generated between those who have time and fortune to get to know other cultures and those who do not.

Suppose artistic, scientific, and musical languages ​​structurally related to our body and human way of life are not taught. How will we ask children to learn to program when the programming language is not an integral part of our bodies?

Thus, we propose that artists who program informally (without considering themselves programmers) and scientists who make art informally (without considering themselves artists) communicate new ways of understanding the abundance of information in the world than formal artists and scientists. These players of the informality of languages ​​are bringing together two worlds that seemed very distant, that of art and science, and at the same time, they are building a new language for the world.

We think that we should not reward some languages ​​over others. Therefore it is better to lose the formality of the language and keep them all alive than to lose an entire speech to formalize another. 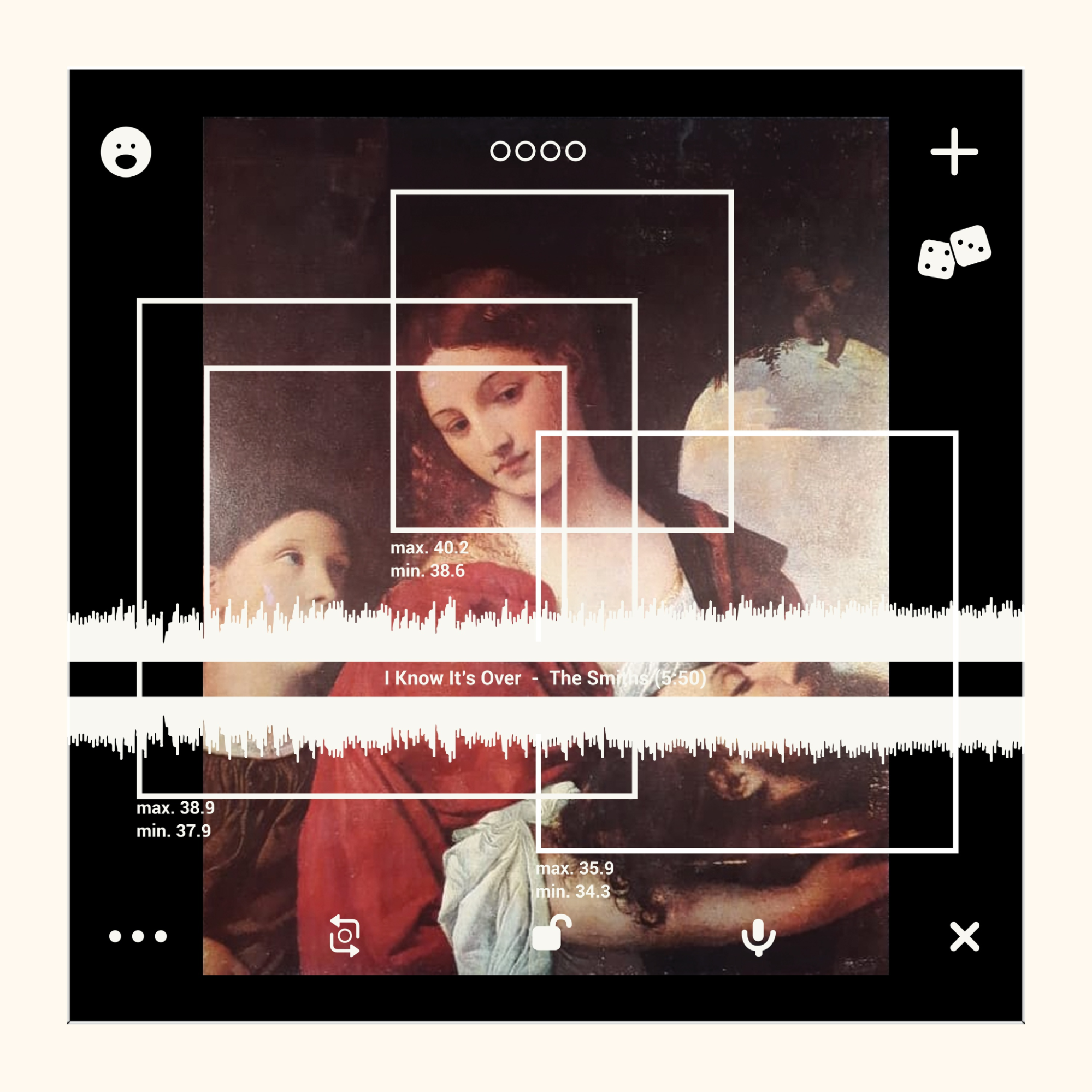 Datasketch has explored new ways of integrating all these languages, opening spaces for debate and dialogue, inviting experts on various topics to put the conversation on the public agenda, and we can converge on the multiple synergies that the new information age proposes. These are some bets on the intersectionality between the arts, science, and technologies that we have promoted from the organization:

[5]: According to DANE statistics for Colombia, only 14% were enrolled in high school. https://www.dane.gov.co/index.php/estadisticas-por-tema/educacion/poblacion-escolarizada/educacion-formal