Harassment and massive digital attacks on reporters are on the rise but are still not sufficiently addressed. At the event "Dealing with cyberharassment in newsrooms: a conversation between managers” at the 16th International Congress of Investigative Journalism, organized by Abraji, four experts analyzed these problems and proposed possible solutions. 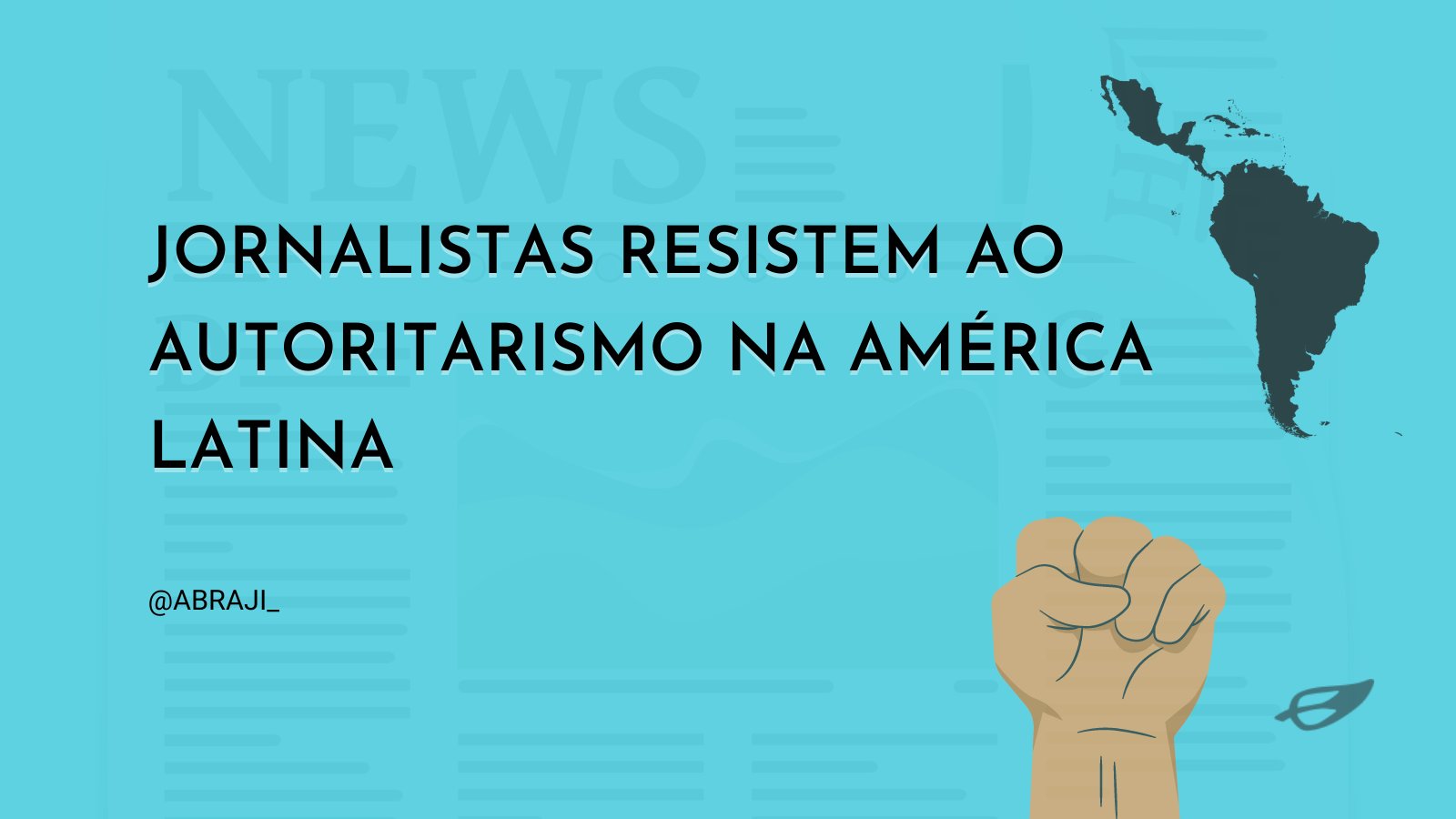 Latin America and the United States are regions where guaranteeing press freedom is critical, especially when journalists have to cover recurring issues such as human rights violations, power abuses, or corruption.

With the increase of independent investigative projects, the journalistic exercise goes even further against the interests of economic or political groups, making journalists the target of discredit campaigns, stigmatization, and persecution.

To understand the dimension of this problem, the Brazilian Association of Investigative Journalism (Abraji) organized a dialogue with four experts: Sean Sposito (from Verizon Media’s proactive security engineering team), Paula Guimarães (executive director of Catarinas portal), Raphael Hernandes (founder of the Brazilian version of the Privacy for Journalists project) and Viktorya Vilk (director of the Digital Security and Freedom of Expression program at PEN America).

Their analysis found that the consequences of online harassment and persecution of journalists can affect every citizen’s well-being. Silencing a reporter or media outlet increases the risk that anyone will be manipulated, knowledge will not be shared, and impunity will increase.

The combination of responsibility and burden that falls on journalism means that the effects of harassment also manifest themselves in the daily lives of those who practice it, threatening their peace of mind, freedom of expression, and livelihoods.

“Online harassment looks organic, but it’s more coordinated. It starts in an obscure corner of the web and moves to new platforms, such as Facebook or Twitter. Then the journalists get email messages or voice chat messages. Then he receives intimidating packages at home and even ends up being chased when he takes his children to school,” Viktorya Vilk, of PEN America, explained.

A responsibility not achieved

According to the experts, the lack of prevention within the media is one of the main reasons why harassment of reporters has become possible.

Raphael Hernandes, of the Privacy for Journalists project in Brazil, said patterns are repeating themselves in the news organizations, showing security is not part of their priorities.

Among those patterns are: workers are not being trained to avoid harm to their privacy, the lack of enforcement of basic digital security policies, and the near non-existence of professionals explicitly hired to respond to mass attacks.

That means that security is close to an act of survival for each journalist.

Hernandes, also a reporter for Folha de São Paulo, says that there are recurrent calls from desperate colleagues who do not know how to deal with cases of harassment when it goes beyond the space of social networks.

“It’s time for newsrooms to stop, look inward and discover the gaps they have. Then they are going to determine how to act quickly and prevent their journalists from being so vulnerable to harassment and cyberattacks,” Hernandes said.

In countries such as Brazil, the situation is becoming critical, according to the panelists. One of the aggravating factors is the persecution of women journalists and the violent narrative of its president, Jair Bolsonaro.

“Here, we have a lack of plurality for free speech. This is in itself an assault on democracy,” said Paula Guimarães, executive director of the Catarinas portal, which addresses issues of gender, feminism, and human rights.

This media was the target of massive attacks in March 2021, causing the website to crash and be unstable until the day of publication of this note. Journalism Bridge and Reporter Brazil, independent media, suffered a similar situation when bots attacked them, reported Abraji.

“This is a very severe image. They make it clear that they can attack the rights of the press without any problem,” Guimarães added.

The vulnerability of journalists will remain latent because “this is not a technical problem. It’s a cultural problem within newsrooms,” according to Sean Sposito of Verizon Media.

For now, the most urgent thing to do is to take mitigation actions, experts recommend.

First, prevention should be encouraged and implemented, such as using passwords that are difficult to hack, not exposing private (or sensitive) information on the web, and requesting an exclusive phone line for work.

Second, should be sought support from organizations that defend press freedom and digital security. In this way, it is possible to learn and denounce effectively.

Third, should be created newsroom spaces to communicate (preferably anonymously) the harassment they are suffering and thus take collective measures to protect the entire staff.

All this is temporary. There is still a long way to go (hopefully without fatalities) before solutions become essential for journalists' training and routine.

To keep up to date with everything that happens in Congress, visit: www.abraji.org.br/