6 films to learn about journalism

Here are six films that talk about journalism, question it, criticize it and give some food for thought. 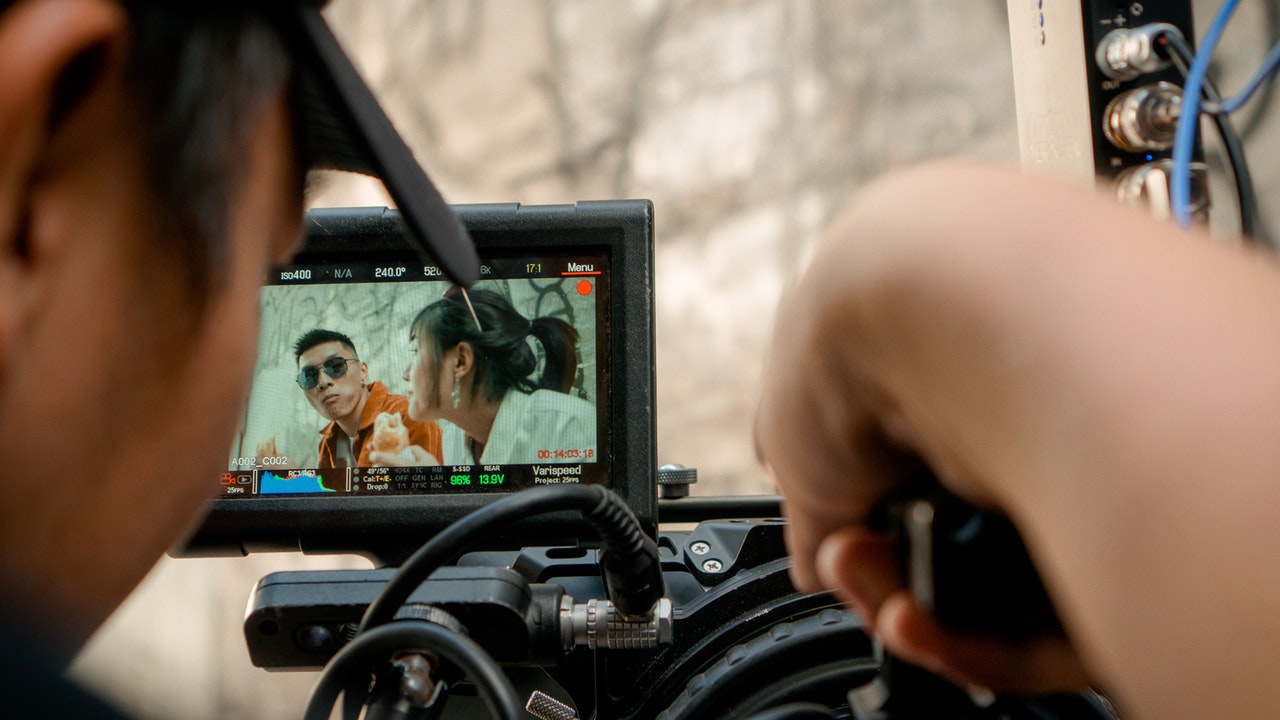 Journalism is an excellent element to bring to a film something of suspense, mystery, and research. The journalist’s objectivity as a character makes it easier for viewers to feel identified or start thinking as someone from that profession would.

For Journalism, films are a way to improve remembrance through similes with history and tell in a fictional or factual way the facts that have marked the labor.

We share 6 movies to learn about milestones in journalism, how data has helped solve big mysteries or to entertain you with a topic you like. 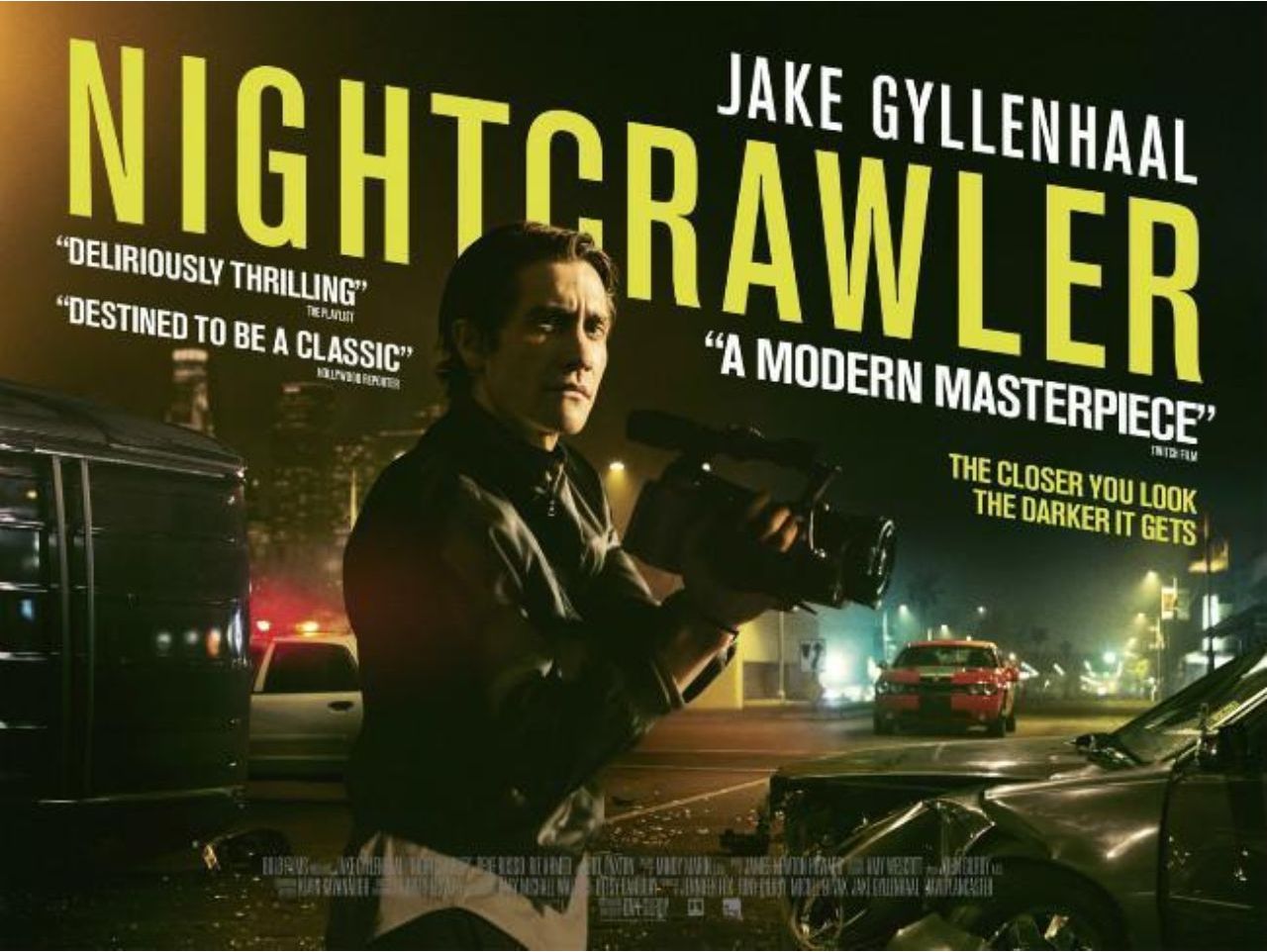 ‘Nightcrawler’ offers a glimpse into the moral baseness of our society through Lou Bloom’s eyes. Blom is a young and slick criminal looking for his place in life. He finds it by recording morbid images of robberies, murders and selling these videos to major television media. Equipped with a semi-professional camera and hooked to the police radio, Bloom decides to delve deeply into the “journalism” of crime, which has its new great news source in the night. This film is a satire of what is considered journalism today. 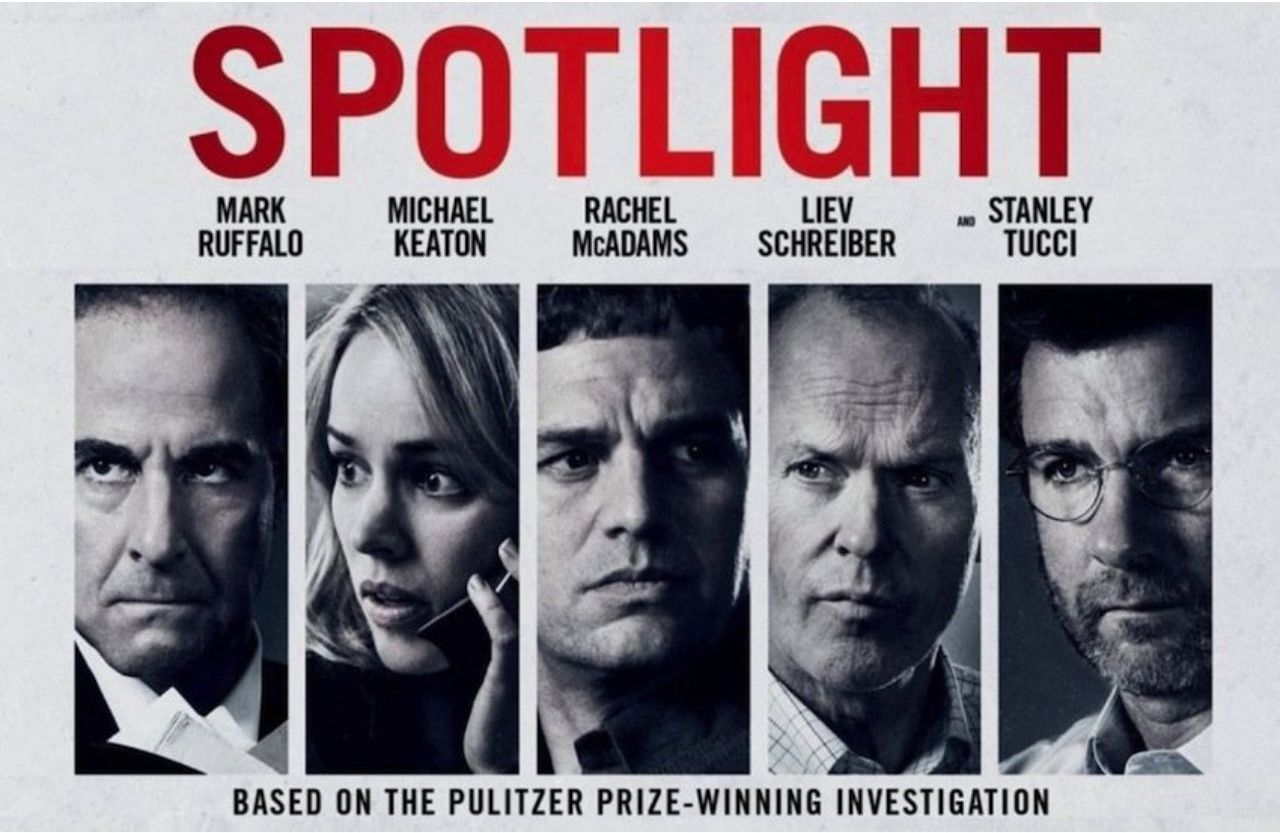 Based on true events, it tells the story of The Boston Globe’s investigation into sexual abuse in the Catholic Church. In addition, the film uncovers an old story about John Geoghan, a retired priest around whom allegations of child abuse multiply. Initially reluctant to pursue sealed documents that could implicate the religious hierarchy in a general scandal, the journalists soon find themselves working with the religious and legal institutions.

Steven Spielberg’s 1970s thriller, starring Tom Hanks and Meryl Streep, offers a timely lesson on the need for a vigilant press. The film recalls the 1971 revelations of the [Pentagon Papers] (http://topics.nytimes.com/top/reference/timestopics/subjects/p/pentagon_papers/index.html?scp=1-spot&sq=pentagon%20papers&st=cse) - a devastating internal report detailing how “the White House has been lying about the war.” As Nixon rages about a “treasonous action,” newspaper editors turn to the U.S. Supreme Court, asserting their constitutional right to speak the truth. 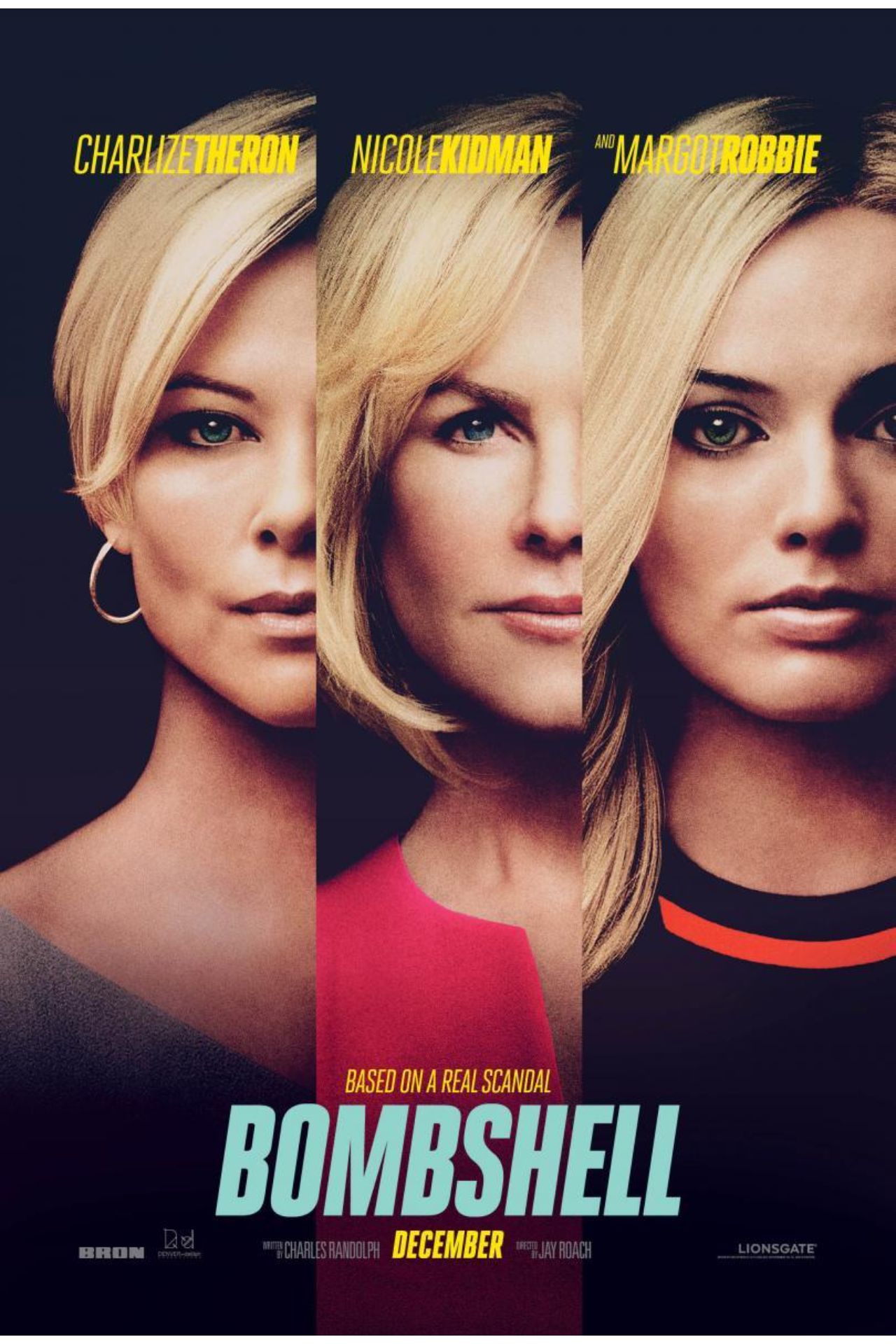 As Gretchen Carlson files a lawsuit against Roger Ailes, she inspires a wave of confessions from other women. This brilliant portrait of Ailes' downfall won three Oscars. Jay Roach’s film is about sexual harassment at Fox News and the sexualization of television. The film shows the difficulties that female journalists have in visual media, fighting against the demonstrations of the power of those who lead and sponsor the medium. 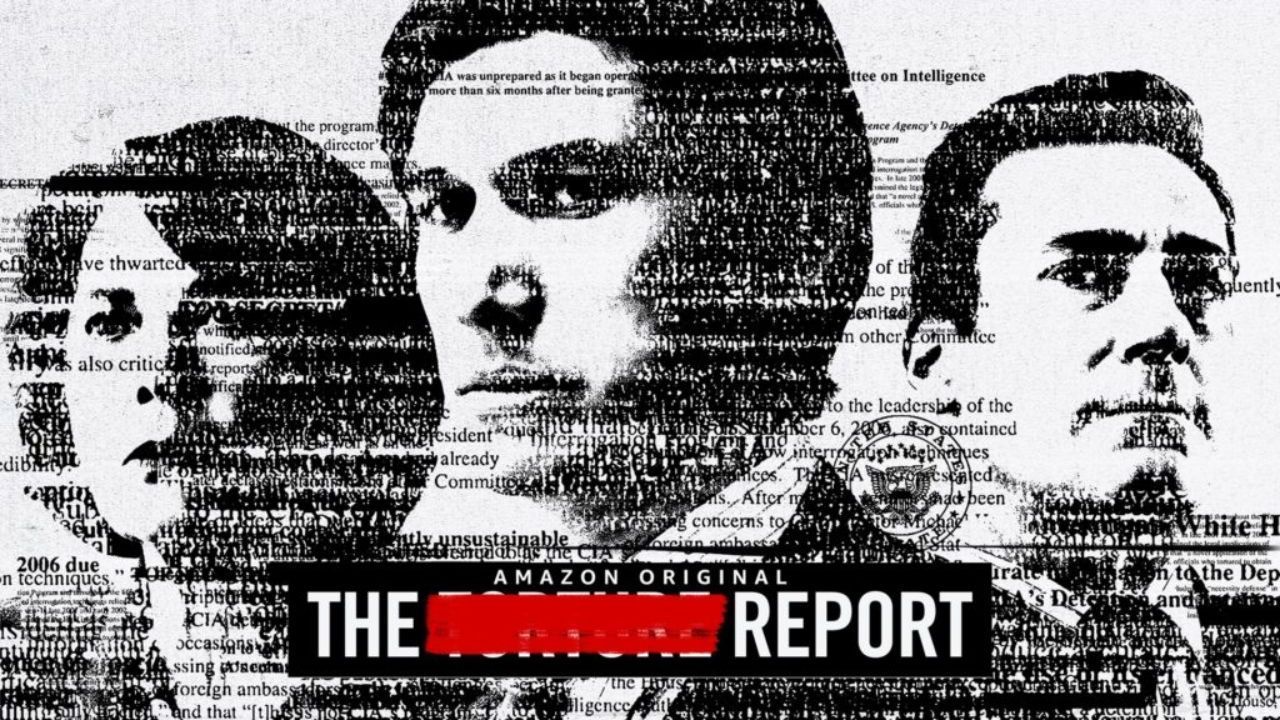 “Based on the Senate Select Committee’s study of the CIA’s Detention and Interrogation Program,” warns the opening credits. The study is about the tortures of the Central Intelligence Agency, which, after 11-S, reached in its original form 7000 pages, although the version shown to the public was only 525. The film tells of the difficulties of the chief investigator of the Senate of the United States Daniel L. Jones in his research. 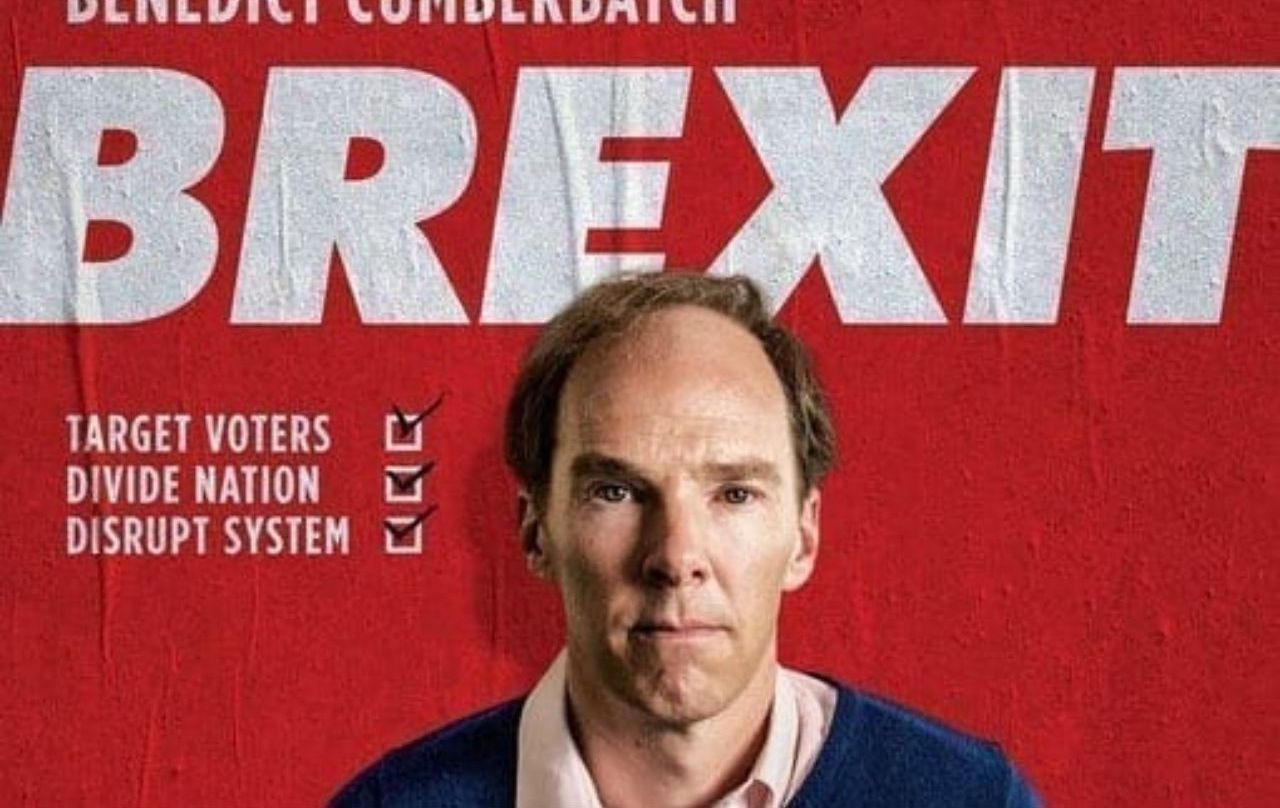 The film tells of the success of Britain’s ‘Vote Leave’ campaign to leave the European Union and the problem that arose under the slogan that no one got the right information from the right people in an ethical way. Actor Benedict Cumberbatch portrays Dominic Cummings as a kind of political anarchist who wanted to hack the political system and see what would come out of the chaos. Viewers are likely to draw the line between the film and the way fear and racism were raised in the 2016 election of Donald Trump in the US.

Watch this BBC special on the ‘Vote Leave’ campaign here. 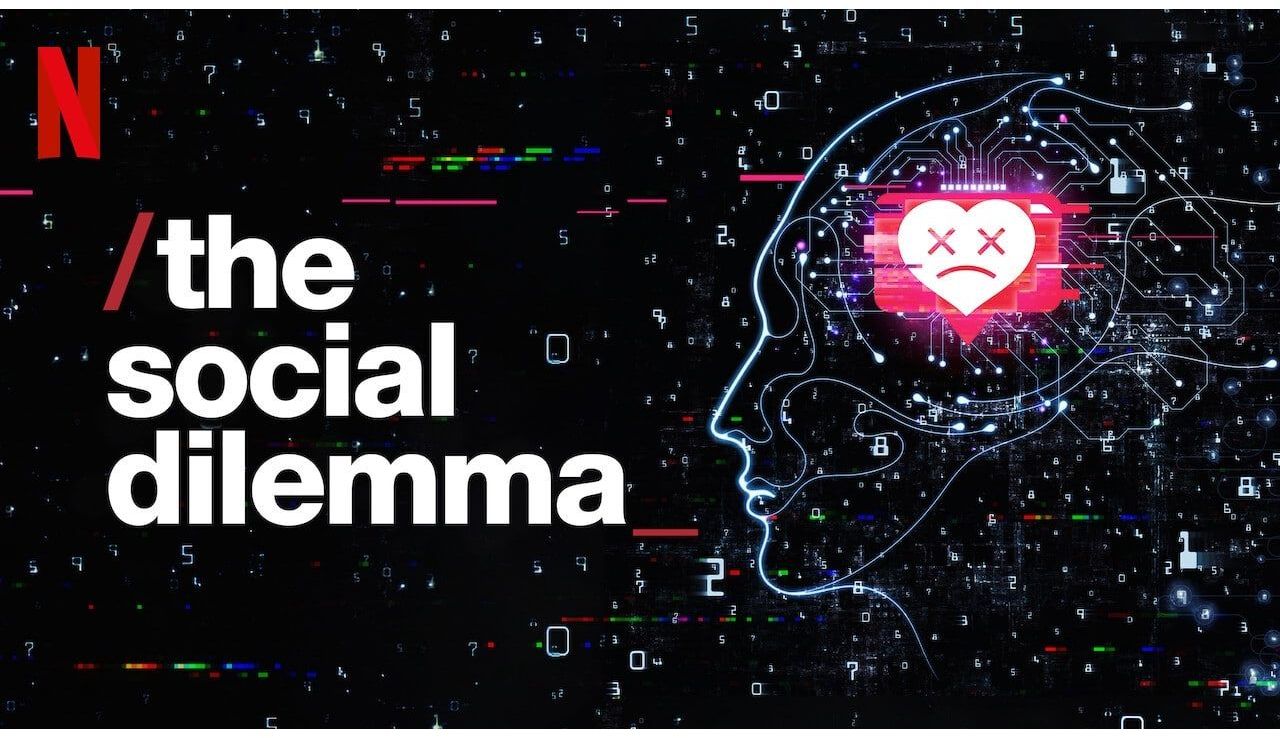 Although it is not a film, the documentary uses cinematographic resources to accompany research and criticism in the face of the current way of informing and consuming “truths”. We learn in this film that our brains are being manipulated and even reconnected by algorithms designed to get our attention and make us buy things, including purchasing distorted ideas about the world, ourselves, and others.