We explain to you their characteristics, possible uses, and the different types of bar charts. 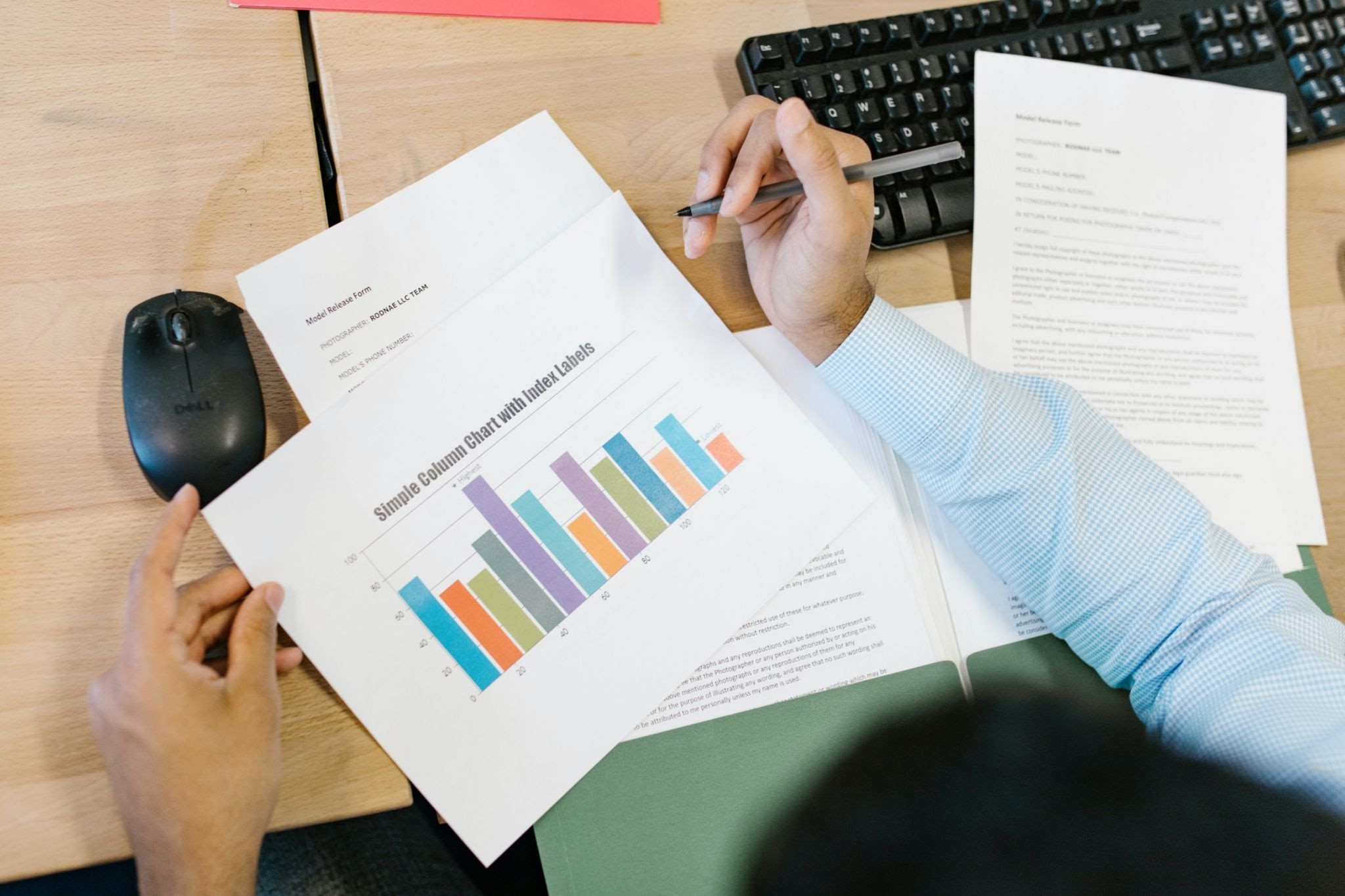 A bar chart is a visual representation of information used to compare and analyze data on two axes: the X-axis and the Y-axis. It allows us to see the evolution over time of a magnitude, such as the quantity of food exported in the last ten years.

The bar chart is a composite of rectangles of the same width but with different lengths. These lengths are proportional to the values obtained by crossing the information arranged on each axis. It can be identified by colors, which makes easier categorization, comparison, and analysis of data.

The variables (or type of data) that are displayed are qualitative or discreet.

Let’s use an example. Suppose you have information on breast cancer deaths in six regions: Asia, Europe, Africa, North America, Oceania, and Latin America and the Caribbean.

The qualitative variable is the place. You would place it on one of the axes, preferably on the X-axis, and present the more specific categories that make up the variable. That is the six regions of the world about which you have information.

The discrete variable would then refer to the number of cases registered in each of these places. 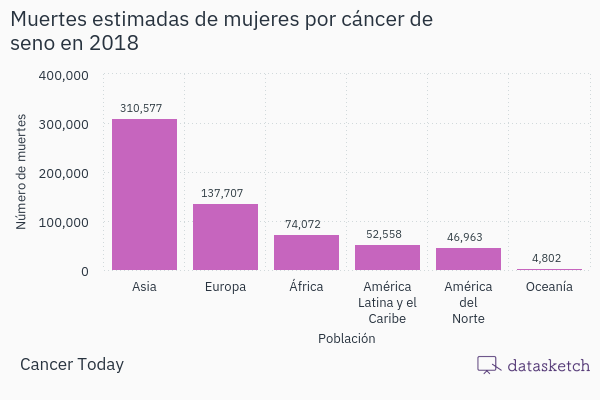 Depending on the type and complexity of the information, we can find four kinds of bar charts: simple, grouped bars, stacked bars, and population pyramid.

The simple bar chart contains a single series of data, which we saw in the breast cancer example. It is the most commonly used because of the ease of presenting and comparing data.

Grouped bars are the second type. It contains several data series. Each one is represented by a kind of bar of the same color or texture. This happens in the case of this visualization made by the Instituto Nacional de Estadística de España, in which the X-axis presents two data series instead of one:

This graph contains several series of data. The bar is divided into segments of different colors or textures, and each represents a series of information.

The orientation of bar charts can also be horizontal. The arrangement of the elements does not change the information itself, but how it is presented. The decision of which one to use depends especially on what you want to emphasize. We recommend you always accompany the image with descriptive text to guide your audience, as in the example: 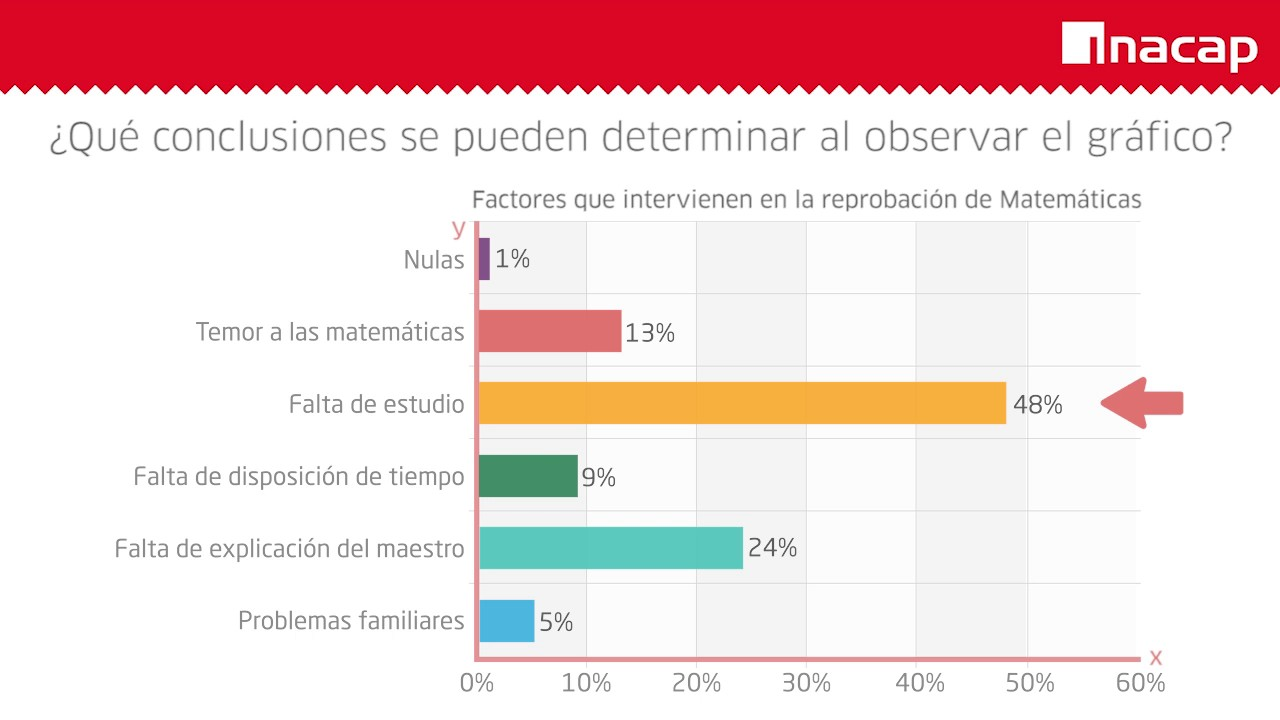 Other related types of graphics

There are more advanced visualizations that mix bar charts with other forms of visualization to give complete information. These include Histograms or bidirectional charts.

It shows an accumulation or trend. What is visualized is the transformation of the data over time. 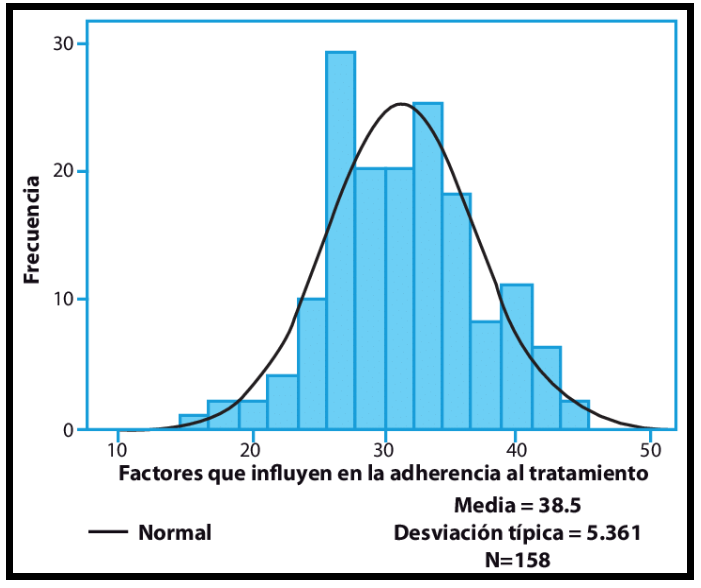 It has a horizontal orientation and contains two data series whose frequency bars grow in opposite directions. The most common are population pyramids, which show the demographic structure of a place by sex and age at a given time. 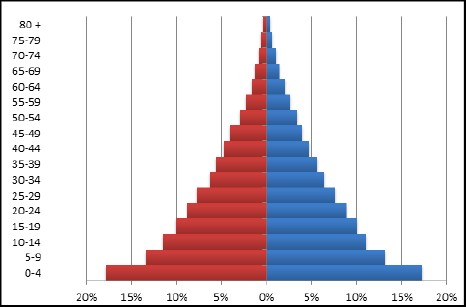 We invite you to create your own bar charts with Datasketch applications. If you want to learn more about data visualization, explore our blog.