What is open government, why it is important and how data visualization can help. 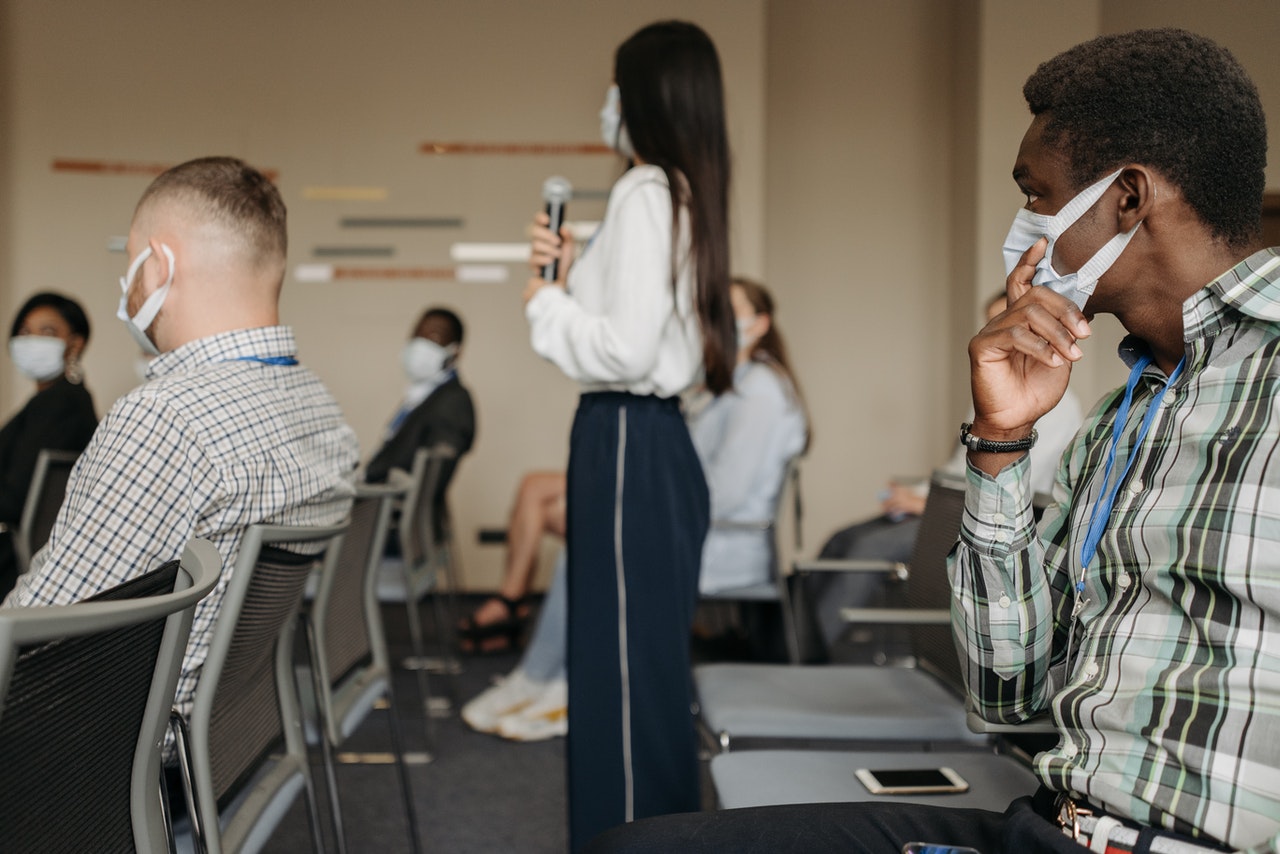 You have probably heard of Open Government, but you may not know what it means—We have all been there! That is why we are opening this space, where we will explain its implications, benefits, and challenges.

First, let us understand the concept which, although not new, has become trendy in recent years within the public sector—in some countries more than in others -. It is important to note that although we present here definitions provided by international organizations, national and local governments are increasingly proposing their definitions adapted to their domestic contexts.

What is open government?

The 2017 OECD Council Recommendation defines it as “a culture of governance that promotes the principles of transparency, integrity, accountability, and stakeholder participation in support of democracy and inclusive growth.” In the same vein is the Open Government Partnership (OGP), which prioritizes policy areas, such as gender or health, where they consider that government openness is particularly needed.

The Ibero-American Charter of Open Government promoted by the Latin American Centre for Development Administration (CLAD), on its part, refers to: “the set of mechanisms and strategies that contribute to public governance and good government, based on the pillars of transparency, citizen participation, accountability, collaboration, and innovation, focusing and including citizens in the decision-making process, as well as in the formulation and implementation of public policies, to strengthen democracy, the legitimacy of public action and collective well-being.”

The antecedents of Open Government can be traced back to the 16th century in Sweden, with the first regulation of freedom of the press and the right of access to archives. Also, it can be linked to more contemporary developments, such as the incorporation of Information and Communication Technologies (ICT), the reuse of public information, the opening of open data, or the promotion of citizen participation in public spaces and their associated regulations at the international level.

One of the milestones that prompted Open Government globally is relatively recent. In January 2009, the former US President, Barack Obama, signed the “Memorandum on Transparency and Open Government,” which later, in 2011, led to creating the Open Government Partnership through the Open Government Declaration. OGP is a voluntary multilateral initiative that currently involves more than 70 national and sub-national governments, respectively, and multiple civil society organizations worldwide. It aims to create biennial action plans within public institutions, with specific commitments to promote the values of open government and, ultimately, to help solve public problems through collective intelligence and citizen collaboration—we will talk about OGP in more detail the following posts.

When properly implemented, this model provides significant benefits, including:

Open government is a strong promoter of participatory democracy, as opposed to the traditional representative democracy and the legitimacy crisis of governments, placing citizens at the center of public decisions - in a mandatory way in the best practices. However, this implies concrete actions and structural changes in governments and institutions. Significant steps have been taken in many countries, especially in local governments. However, there is still work to be done in a cross-cutting, permanent way and not just as isolated actions.

The open government approach to governance requires involvement outwards, for citizens, but also inwards. It involves the training of public actors to carry out responsible actions to raise awareness of the benefits of citizen participation, and that information has to be open (data visualization can help citizens understand it). Moreover, participatory activities should occur at all levels and throughout public policies' development: from design and implementation to evaluation, transparency in the process is required with clear roles and levels of participation to set the right expectations among citizens.

Open government is a means and not an end in itself. It must provide concrete solutions to real problems without discriminating or leaving anyone behind, neither women nor any group or social minority, whether they have access to the internet or sufficient resources to ensure their participation in public processes.

We will write about the most relevant areas around Open Government in the following posts.