Despite not being recognized as an official OGP plan, Taiwan maintains world recognition in Open Government. 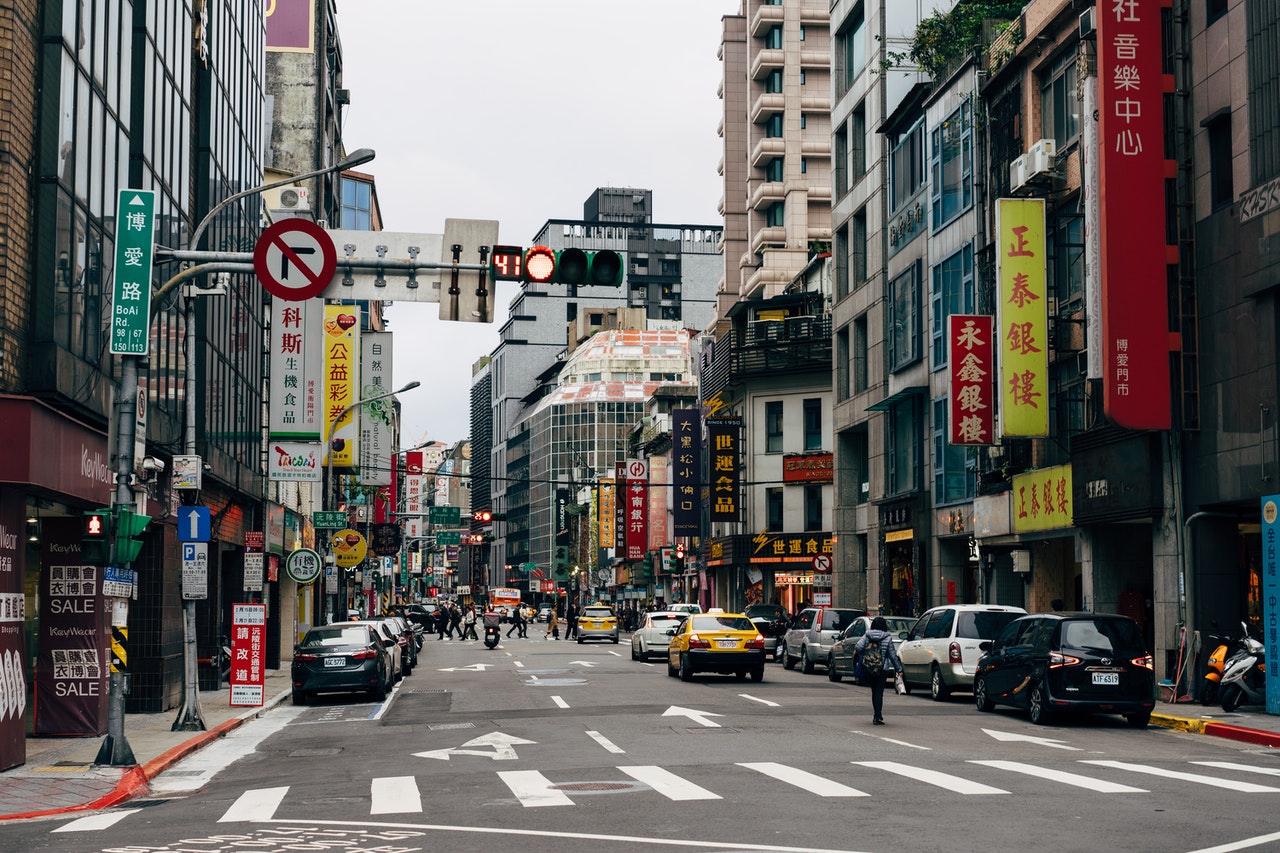 Taiwan launched its First Open Parliament National Action Plan in 2020 and has launched its first Open Government National Action Plan in 2021, which has 19 commitments in five areas: improving transparency, enhancing civic participation, increasing dialogue between genders and ethnic groups, implement transparent policies and eliminate money laundering, as part of the efforts to strengthen the governance of the nation and it is valid until 2024.

It is a relevant milestone as the country has consolidated these strategies regardless of its political context, a government interested in generating action plans of this type is good news for its citizens, even if international organizations do not recognize it. Non-recognition, however, could limit its scope since, for example, the OGP Independent Review Mechanism (IRM) will not carry out the review process they usually perform. When searching on OGP’s website, Taiwan does not appear as a member of the Alliance - it is not -, nor are any of the plans reflected there. This contrasts with Taiwan’s acknowledgment of OGP and its active participation in the different events of this organization, such as the Open Government week, in which the progress of Taiwan in Open Government Innovation and the fight against corruption was presented.

Whether recognized or not, Taiwan has been applying an innovative governance model for years, which seeks to bring institutions closer to citizens through technological tools in order to create a more participatory and open administration. A clear example of this is the appointment of Audrey Tang, hacktivist, as Digital Minister; the multiple advances in the use of technological tools to improve the lives of its citizens (here you will find a compilation of updated news related to this topic) and her commitment to open data.

Also noteworthy are the multiple platforms that the government has to receive citizen proposals, exchange comments and vote on initiatives, with different levels of openness of information and participation for the construction of public policies, the most relevant are:

If you want to know more about this topic, we invite you to read:

Suscribe to our newsletter to get relevant information in Open Government in your email.