For the celebration of World Open Data Day 2020 in Bogotá we at Datasketch conducted a series of lightning talks from different organizations and individuals. Around 40 participants gathered to share stories showcasing projects around Open Data. There was a diverse group of journalists, infoactivists, researchers and data curious who gather to share experiences, projects and learn about the data community to the heat of some shots.

For the celebration of World Open Data Day 2020 in Bogotá we at Datasketch conducted a series of lightning talks from different organizations and individuals. Around 40 participants gathered to share stories showcasing projects around Open Data. There was a diverse group of journalists, infoactivists, researchers and data curious who gather to share experiences, projects and learn about the data community to the heat of some shots.

Especially, this day we wanted to focus on projects about gender, and gift our participants some products with physical visualizations of information about women.

Each of the presentations lasted 5 minutes and allowed to create a space of knowledge of projects of different kinds related to open data in Colombia, from the use of them by investigative journalists, to their availability by public entities.

Participating organizations from the civil society sector such as Transparency for Colombia, Acción Social for Cali, and Objetores de Conciencia made presentations that make information available to citizens and turn generate results that serve other sectors (such as the public) to make decisions on various affairs.

One of the projects exhibited was Invisible Violence, tells the stories of women victims of violence by members of national armed forces. This research exposes that being a woman and partner of a national armed forces can lead to a life full of privileges but also punishments, they are the ones who exercise power over their bodies and behaviors and do not skimp on attacking them when they want to. The training they receive to make legitimate use of violence is transferred to the domestic sphere, and the multiple practices of violence against them put their lives at risk.

Half of the speakers at the event were women, among them women journalists from the project Cuestion Pública and Poder from México who presented La Salud en la Mesa del Poder and Contratos.mx respectively, web specials that present information and research on conflicts of interest, revolving doors , public contracting, irregularities in contracting, corruption cases, among others. 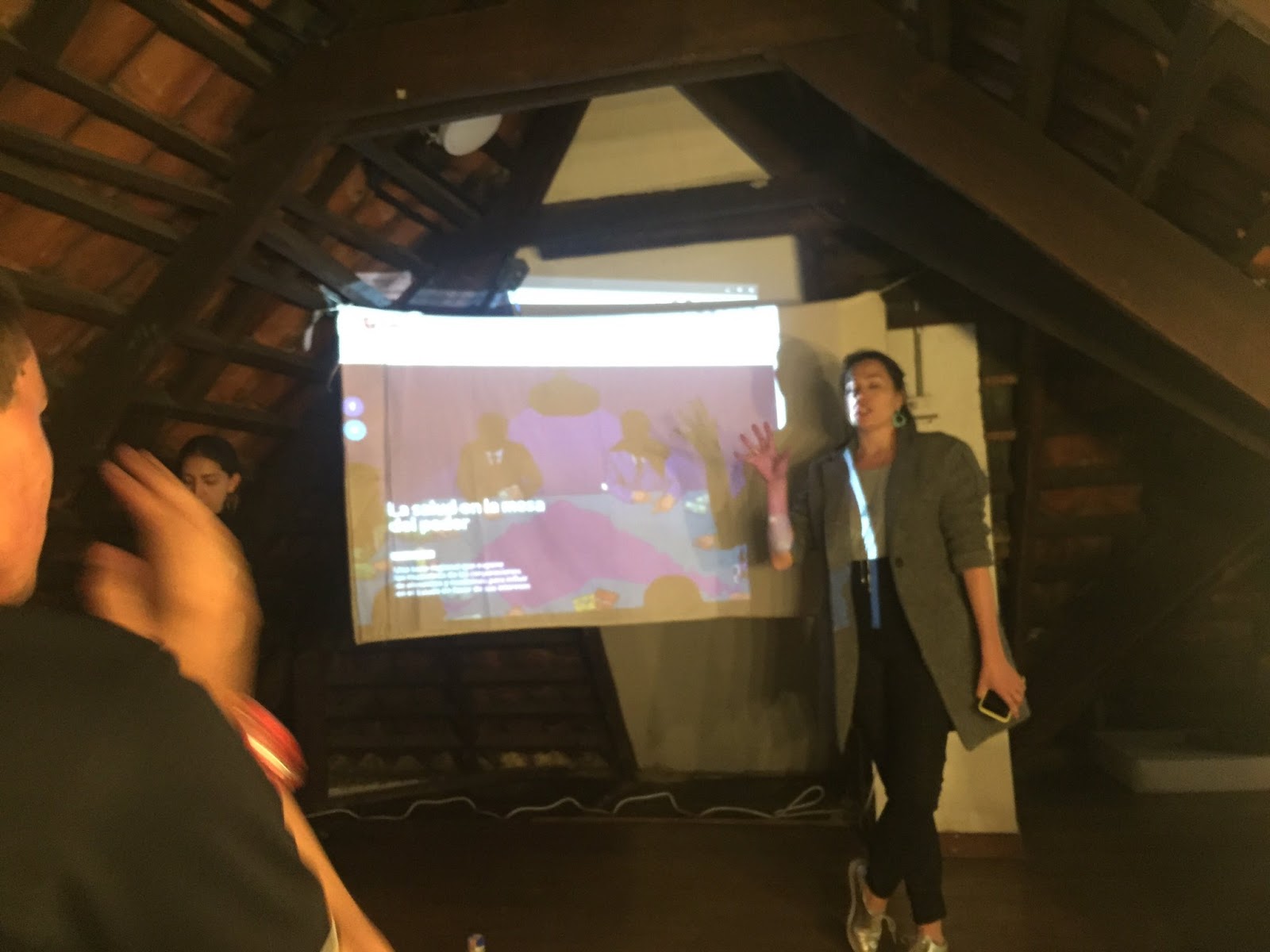 From the public sector there was participation of a woman of the Colombian Ministry of ICT, which presented the Gov.co government platform that provides official open government data and the procedures and services that can be performed online.

At the start and end of the event we provide gifts such as stickers, notebooks, book dividers, postcards and buttons from the Datasketch Store with designs based on data visualizations on gender issues. Such as:

According to the Ministry of Health in Colombia, 5804 girls under 15 years were mothers in 2017. In contrast, only 146 girls were able to access a legal abortion. 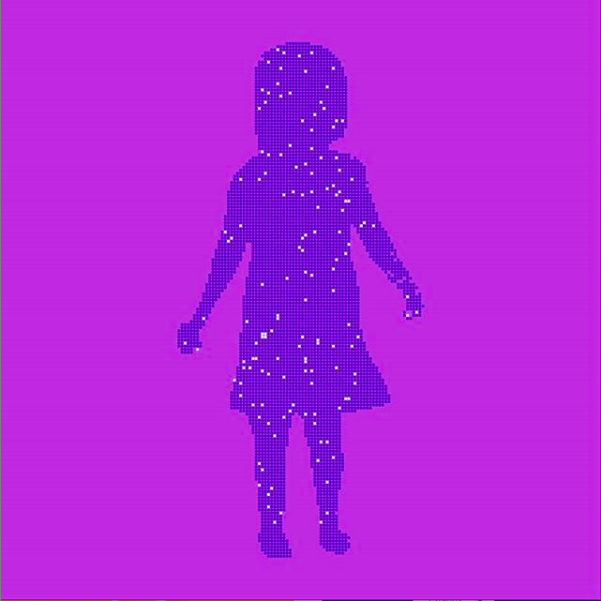 This design was created to inform about the countries of America that have legally approved abortion without any restriction, as is the case of Canada, most of the states of the United States (including Puerto Rico), Guyana, French Guyana, Cuba and Uruguay. This data was extracted from the World Abortion Laws site of the Center of Reproductive Rights, which have produced the map of world abortion laws since 1998. 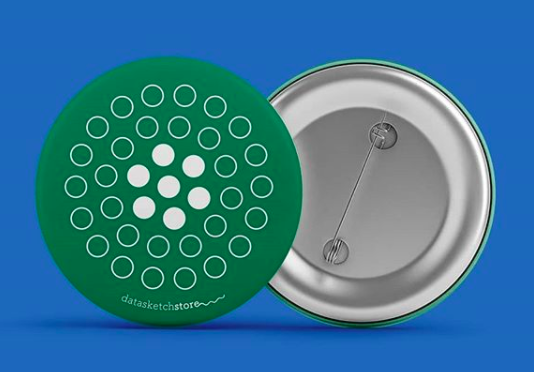 The design 8M represents the struggle, the celebration, the alliances of hundreds of feminists organizations and activists that had come together to defend the rights conquered and those still to be achieved for all women and girl child of the planet. 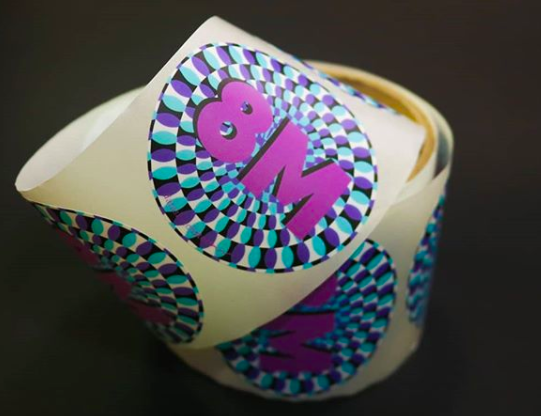 A few months ago we conceived this dream and we have fulfilled it today thanks to you. Each dollar became an opportunity to change the world through data. Now it is our duty to contribute to that happening.

Open letter to the rstats community

Open source contributions may have a lot of impact, it can even help tackling difficult issues in a whole country. So thank you for your support, hours of work and dedication. We can do even better lets built tools that are easier to use for non-techies.

We launched our crowdfunding campaign

Today is a very special day at Datasketch. After years of activism and encouraging access to information through stories with data, we decided to launch our first crowdfunding campaign in order to fund the development of our web apps.